With the recent arrival of her debut album missunderstood, Atlanta-based singer/songwriter Queen Naija has cemented her status as one of R&B’s most compelling young stars. Hailed as “the first soul star of the social media generation” by The New York Times, the 25-year-old Detroit native has amassed over three billion combined global streams to date, each song showcasing the powerful vocal skills she first developed by singing in church. Although she initially found fame through a YouTube channel launched with her former husband, Queen struck out on her own with her breakthrough single “Medicine”: a January 2018 release that debuted at No. 45 on the Billboard Hot 100 (a nearly-unheard-of achievement for an unsigned artist), and quickly landed her a deal with Capitol Records. By summer 2018, she’d delivered a critically acclaimed self-titled EP, which debuted at No. 1 on Billboard’s Emerging Artists chart and earned major recognition in the 2019 awards season (including nominations for Top R&B Artist at the Billboard Music Awards and Best New Artist at the BET Awards, in addition to three nods at the iHeartRadio Music Awards).

Released in October 2020, missunderstood expands on the emotionally raw songwriting of Queen Naija (a five-song project featuring three platinum-certified singles, including “Butterflies” and “Karma” along with “Medicine”). Made with heavyweights like London Jae (a Grammy Award-winning hitmaker known for his work with Cardi B and Beyoncé) and featuring guest spots from Lil Durk, Mulatto, Kiana Ledé, and more, the 18-track powerhouse includes the previously released singles “Butterflies Pt. 2” (a top three hit at Urban AC radio that’s racked up more than 140 million combined global streams) and “Pack Lite” (a track that’s netted over 168 million cumulative streams and features an official video directed by Teyana Taylor). With a smooth yet unpredictable sound that perfectly complements her soul-baring lyrics, missunderstood instantly proved to be another smash success for Queen, debuting at No. 1 on Billboard’s Top R&B Albums chart and cracking the top 10 on the Billboard 200. 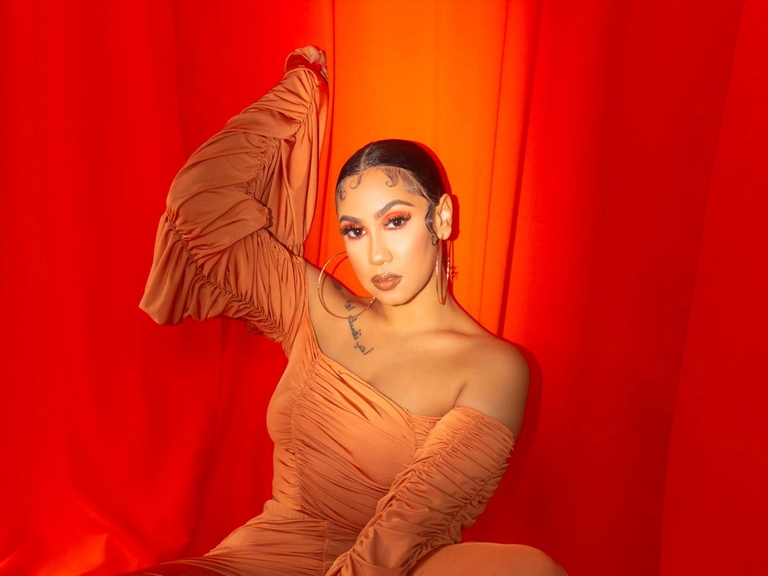 Queen Naija Bulls (born October 17, 1995), known professionally as Queen Naija, is an American singer, songwriter. In December 2017, she self-released the song "Medicine". She was an unsigned social media star, but the song made a No. 45 debut on the Billboard Hot 100 for the week of April 10, 2018. In June 2018, she released her second single, "Karma", this time as a signed artist to Capitol Records. On its release day, the song reached #1 overall on the iTunes charts. 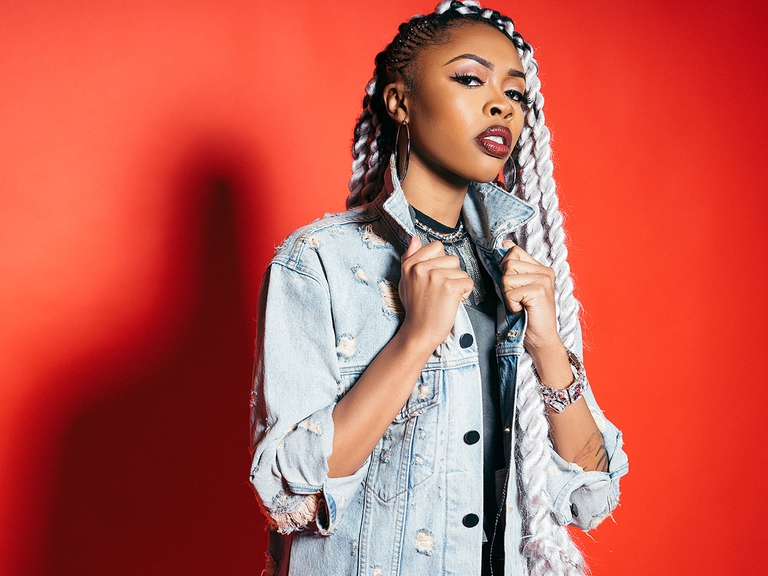 Trinity Laure'Ale Home (born March 18, 1995), better known by her stage name Tink, is an American rapper, singer and songwriter. Since 2012, she has released seven mixtapes and is due to release her debut studio album in 2018. Her 2014 mixtape, Winter's Diary 2: Forever Yours, was featured as a top 10 R&B album in both Rolling Stone and Billboard magazines. She was also chosen as part of the XXL 2015 Freshman Class. Trinity Home was born on March 18, 1995, in Calumet City, Illinois.