“America’s Funnyman” Neil Hamburger has worked every imaginable stage, from New York’s Madison Square Garden, to a show in pitch black darkness at the Edinburgh Fringe Fest. He has performed countless American, Australian, British, Irish, and Canadian tours, as well as in Norway, New Zealand, and the Bahamas, alongside acts ranging from Faith No More to Robin Williams. His TV credits include Tim and Eric Awesome Show, Tom Green Live, and Jimmy Kimmel Live. His Live At Third Man album was produced by Jack White in Nashville; an earlier Hamburger effort was included in SPIN’s “40 Greatest Comedy Albums Of All Time.” The feature movie Entertainment, a dramatic look at Hamburger on- and off-stage co-starring John C. Reilly, Tye Sheridan, and Michael Cera, premiered at the Sundance and Locarno Film Festivals, and was released in 2015 to rave reviews. His recent Drag City album of lavishly-produced song, Still Dwelling, featured a memorable trio version of Jesus Christ Superstar’s “Everything’s Alright” with Neil singing alongside Mike Patton and Jack Black. 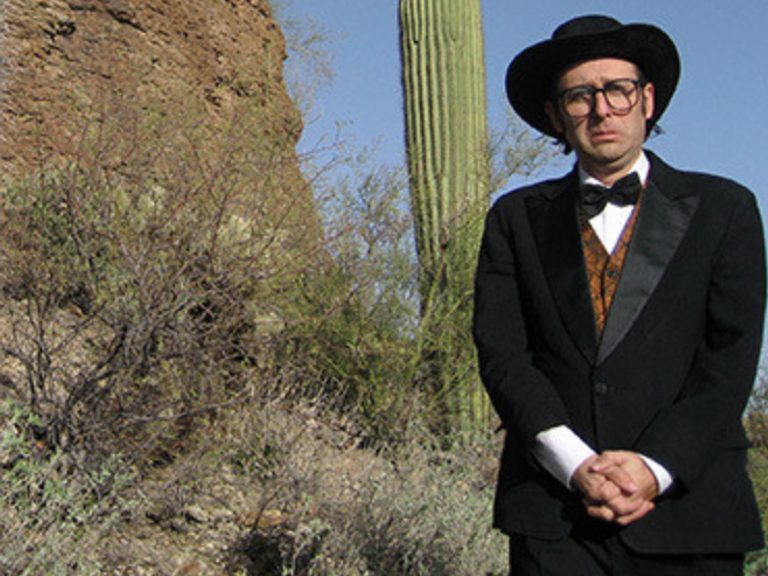 Neil Hamburger is a fictional standup comedian and singer, created and portrayed by Australian-American entertainer Gregg Turkington, who is characterized by his misanthropic jokes and anti-comedy style. Turkington has released a number of albums as Hamburger and has appeared as the character in various films, television shows, and other media. In 2015, the act inspired the feature-length film Entertainment, which stars Turkington as a "variant" of the Neil Hamburger character. Turkington developed the character in the 1990s and originally envisioned the concept as a "weird recording project". It originated from a prank call that appeared on the album Great Phone Calls Featuring Neil Hamburger (1992). He followed the LP with three more albums issued on Drag City Records before he began receiving offers to perform as the character for live shows. His albums Neil Hamburger Sings Country Winners (2009) and First of Dismay (2014) feature original songs and cover versions backed by "The Too Good For Neil Hamburger Band".